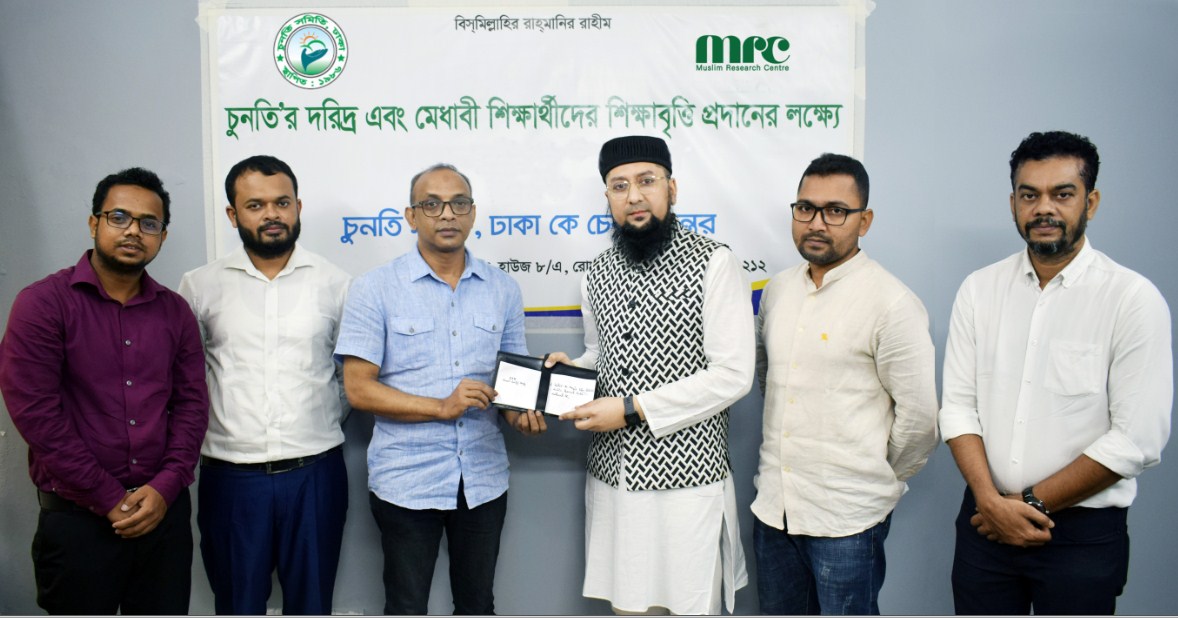 The Muslim Research Centre (MRC), anIslamic Research Institute&Humanitarian Organization, has provided financial supports for the welfare of the meritorious poor students of the country. Recently the fund has handed over to renowned organization ‘Chunati Samity Dhaka’s General Secretary Mr. Sajjad Khan by Muhammad Rashid Al Mazid Khan Siddiki Mamun, Founder of Muslim Research Centre (MRC). During this ceremony, Finance Secretary Mr. GufranulWadud Junaid and Assistant Finance Secretary Nur Hosen of the Chunati Samity Dhaka were also present.This money will be given as scholarship to the meritorious poor students of Chunati Union under Lohagara Upazila in Chattogram.

Established in 1986, Chunati Samity Dhaka has been instrumental in the economic development of the country, as well as by working for the welfare of the poor through various initiatives including free education and healthcare. The organization stood by the marginalized people in society with food and medical assistance during the ongoing Corona-plagued torrid times.

On the other hand, the Muslim Research Centre (MRC) officially started its journey earlier this year with the aim of in-depth advanced research on the Qur’an and Hadith, develop Islamic institutions, and stand by endangered people during troubled times. Since its inception, the organization has been providing essential information about Islam and Dawah to people using its own website www.muslimresearchcentre.com and its various social media.

The MRC has also initiated efforts to reform damaged old mosques and orphanages in different parts of the country and also standing by the country’s under privileged and vulnerable Islamic Academics during the critical times of Coronavirus pandemic. The MRC has already started working to establish a Hifz ul Quran Centre in addition to the initiative to teach the Qur’an in the proper manner in Gulshan, Dhaka.

Muhammad Rashid Al Mazid Khan Siddiki Mamun, Founder of MRC said, “Islam is a religion of peace, which has simultaneously given equal prioritization to serve mankind and earn knowledge. Besides conveying the great message of Islam to the masses, the MRC is delighted to stand by the helpless and poor students of the country. I am thankful to Chunati Samity, Dhaka for extending a helping hand for attaining this great duty.”

In this regard, Sajjad Khan, General Secretary of Chunati Samity Dhaka, said, “Our association has been providing scholarship to the poor meritorious students since 2014. Following this sequence, an initiative have been taken to provide seven lac worth of scholarships to about 150 of the poor students this year. I sincerely thank the MRC for helping us implement this initiative through financial support, and be with us in this endeavor.

Students from 9th grade to the upper classes will be able to apply for this scholarship. Students of Chunati Union underLohagara Upazila in Chattogram, who are studying in different educational institutions in all over Bangladesh, can also apply. Apart from this, students from other parts of the country, who are now studying in five educational institutions, located at Chunati, can also apply for the scholarship. 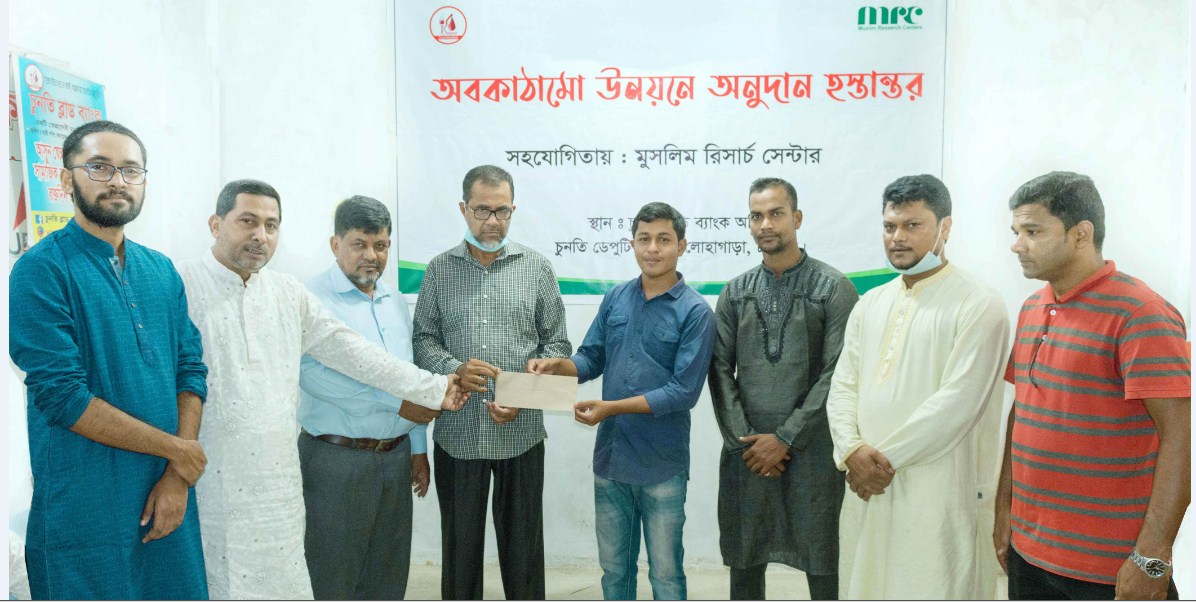 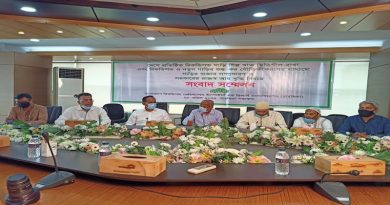 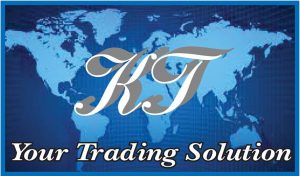 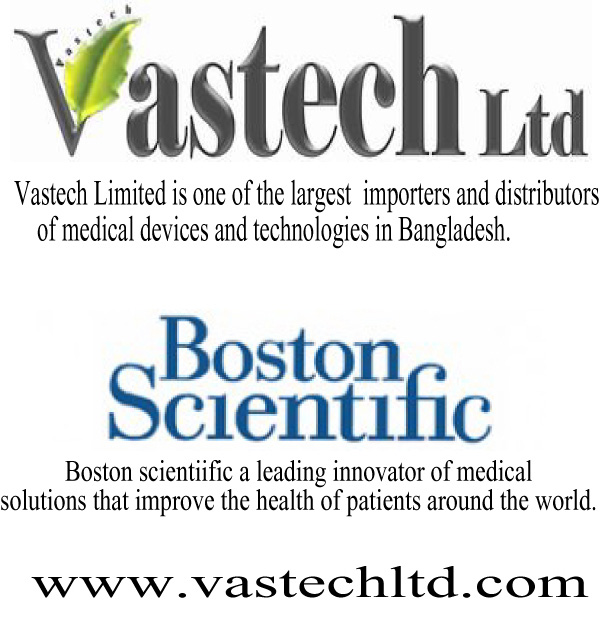